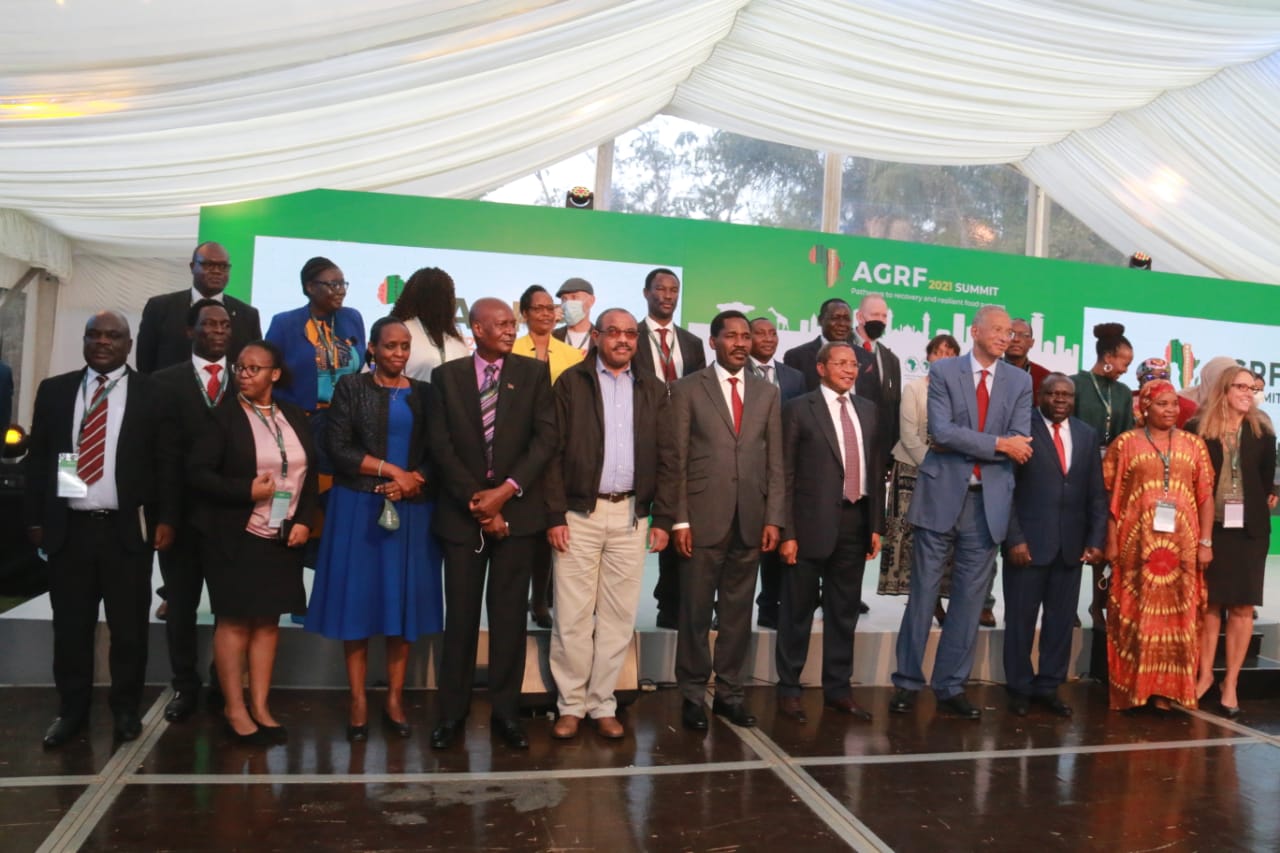 After four days of active engagement around the creation of resilient and sustainable food systems in Africa, the AGRF 2021 Summit came to an end on the evening of Friday September 10, 2021.

At the closing ceremony, various leaders from across Africa appealed for the participation of all stakeholders in the pursuit of a food systems transformation that will increase food security and income for all in the continent.

Notably, Lucy Muchoki, the Chief Executive of the Pan-African Agribusiness and Agroindustry Consortium, reiterated that the economic transformation of the continent will be led by its inhabitants, even as she appealed for support from development partners.

Her sentiments were supported by Hon. Dr. Hadiza Sabuwa Balarabe, the Deputy Governor of Nigeria’s Kaduna State, who noted the need for provoking youth participation in agricultural and food systems transformation.

“It has been difficult to get youth attracted to agriculture but we are working to make farming exciting, including through digital agriculture technology,” she said, citing the effort her government is making.

The UN FSS will bring together the world’s leaders in reviewing the achievement of the Sustainable Development Goals.

“The Africa common position is rich, it has 43 game changing proposals, and if fully implemented will help to transform Africa’s food systems and make them resilient.

“For Africa, in tracking the commitments of the UN FSS that our members will adopt, we shall be using the CAADP Biennial Review Report,” he said.

In his closing remarks, H.E. Hailemariam Desalegn, Chair of the AGRA Board, hailed the AGRF 2021 Summit as a historical event that was attended by a record number of heads of state, ministers, heads of development organizations, business people and farmers.

As confirmed by Jennifer Baarn, the acting Managing Director of the AGRF, in the four days of the AGRF Summit 4000 government officials, investors and entrepreneurs from 89 countries engaged in the Agribusiness Dealroom, where USD 5.1 of investment needs were presented.

Various awards were also presented during the event, including the Africa Food Prize, the GoGettaz Agripreneur Prize and the Value4Her Women Agripreneur of the Year Award (WAYA).

From Nairobi, Kenya, the AGRF Summit goes to Kigali, Rwanda, for 2022 – the official home of the annual event. 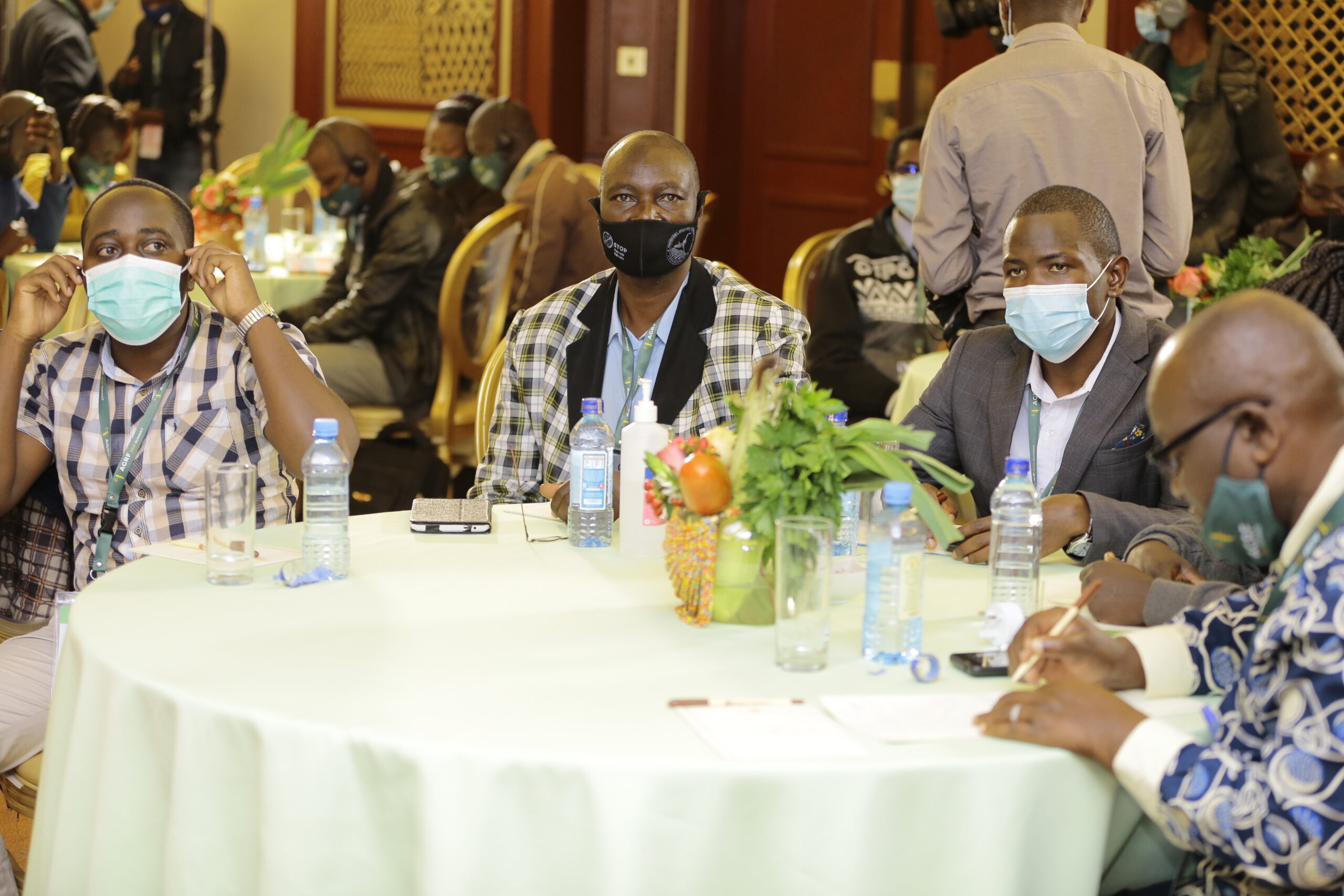 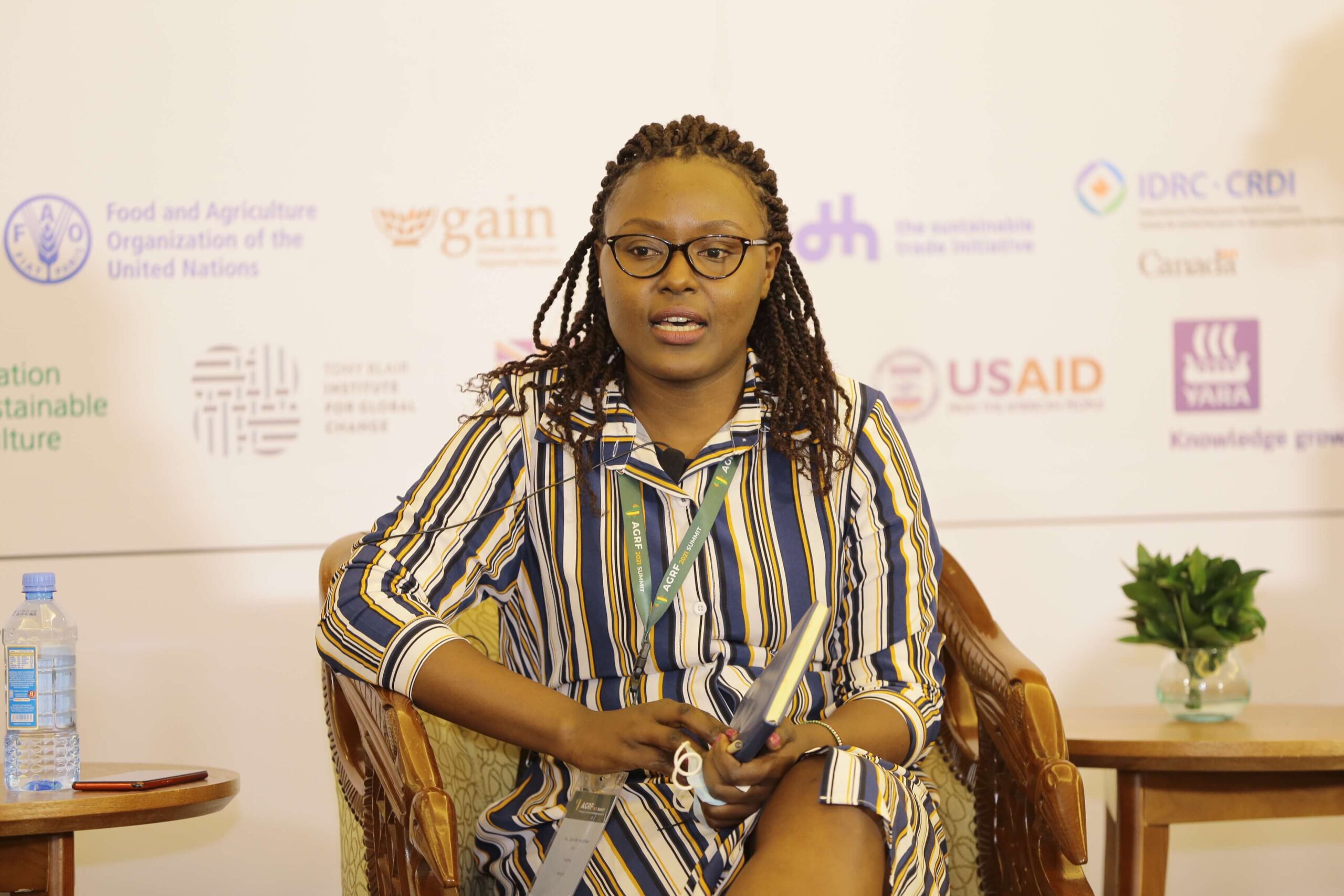 Experts: Smallholder Farmers Should Be at The Center of Africa’s Resilience Building Strategies 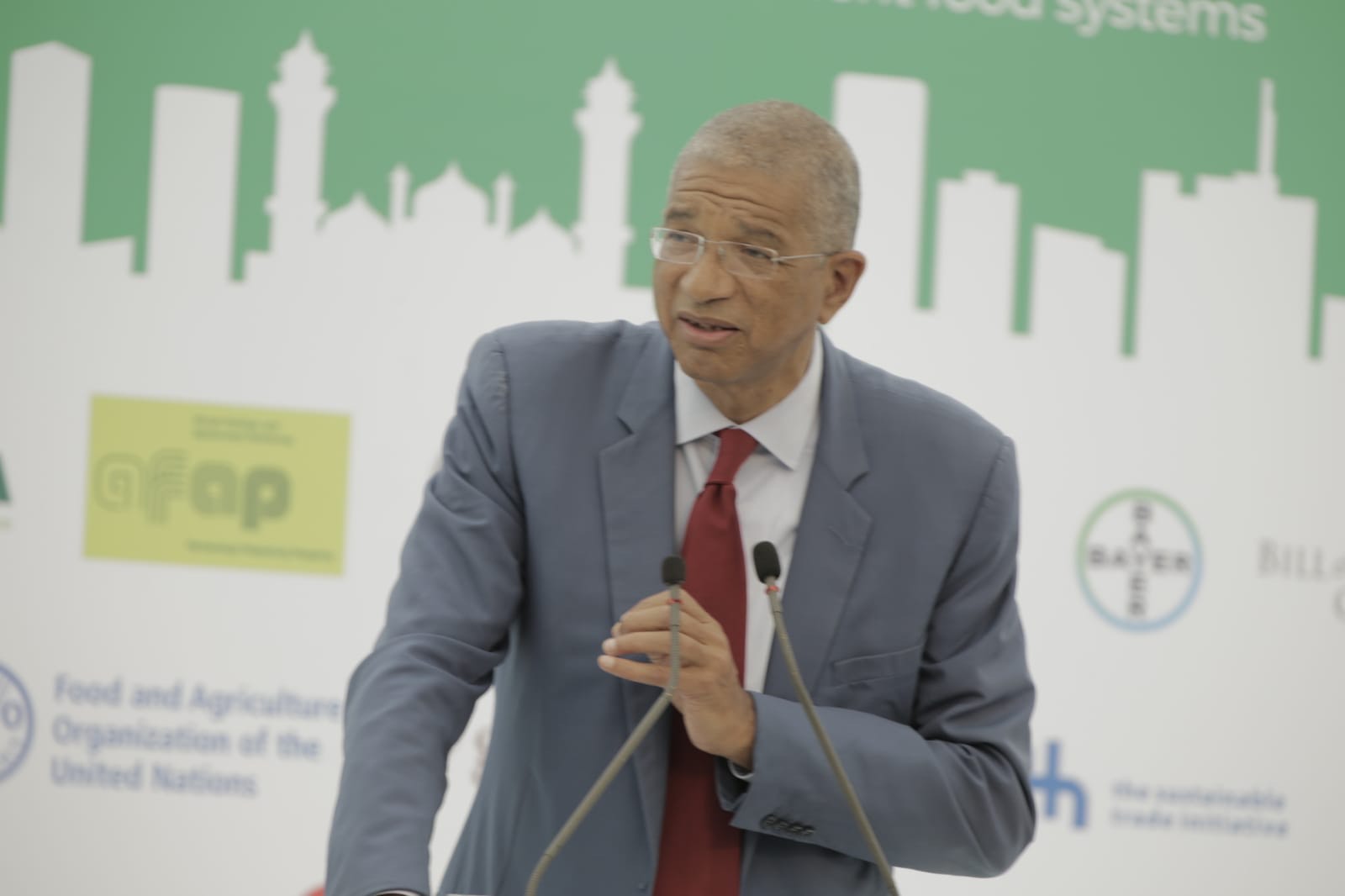 A transformation of trade in Africa

This website uses cookies to improve your experience while you navigate through the website. Out of these, the cookies that are categorized as necessary are stored on your browser as they are essential for the working of basic functionalities of the website. We also use third-party cookies that help us analyze and understand how you use this website. These cookies will be stored in your browser only with your consent. You also have the option to opt-out of these cookies. But opting out of some of these cookies may affect your browsing experience.
Necessary Always Enabled
Necessary cookies are absolutely essential for the website to function properly. These cookies ensure basic functionalities and security features of the website, anonymously.
Functional
Functional cookies help to perform certain functionalities like sharing the content of the website on social media platforms, collect feedbacks, and other third-party features.
Performance
Performance cookies are used to understand and analyze the key performance indexes of the website which helps in delivering a better user experience for the visitors.
Analytics
Analytical cookies are used to understand how visitors interact with the website. These cookies help provide information on metrics the number of visitors, bounce rate, traffic source, etc.
Advertisement
Advertisement cookies are used to provide visitors with relevant ads and marketing campaigns. These cookies track visitors across websites and collect information to provide customized ads.
Others
Other uncategorized cookies are those that are being analyzed and have not been classified into a category as yet.
SAVE & ACCEPT